Tribade is a young three-piece rap band from Barcelona leaded by the MCs Bittah and Masiva Lulla. Behind the cool, Olympic and fashionable Barcelona Registered Trade Mark City you may imagine (and even live), there’s still a real working (and living) class Barcelona. Rap is the reality made music and Tribade is devoted to the original rap culture and mission of denunciation and empowerment through rhythm and poetry. Lyrically, Tribade brings the XXIst century universe of two young women fighting against precariousness on a male privileged society and amplifies with its poetry usually silenced realities such as LGBT, local and neighbourhood struggles, antifa activism... Musically, Barcelona is not only 90s mestizo, rumba and fiesta beats: Tribade blends a fresh and original mix of rap with flamenco, soul, afrotrap and reggaeton.

The band is already working with top Catalan and Spanish producers and beat makers on the release of their first album early 2019, which will be supported by a deep promotional campaign and an extensive tour. 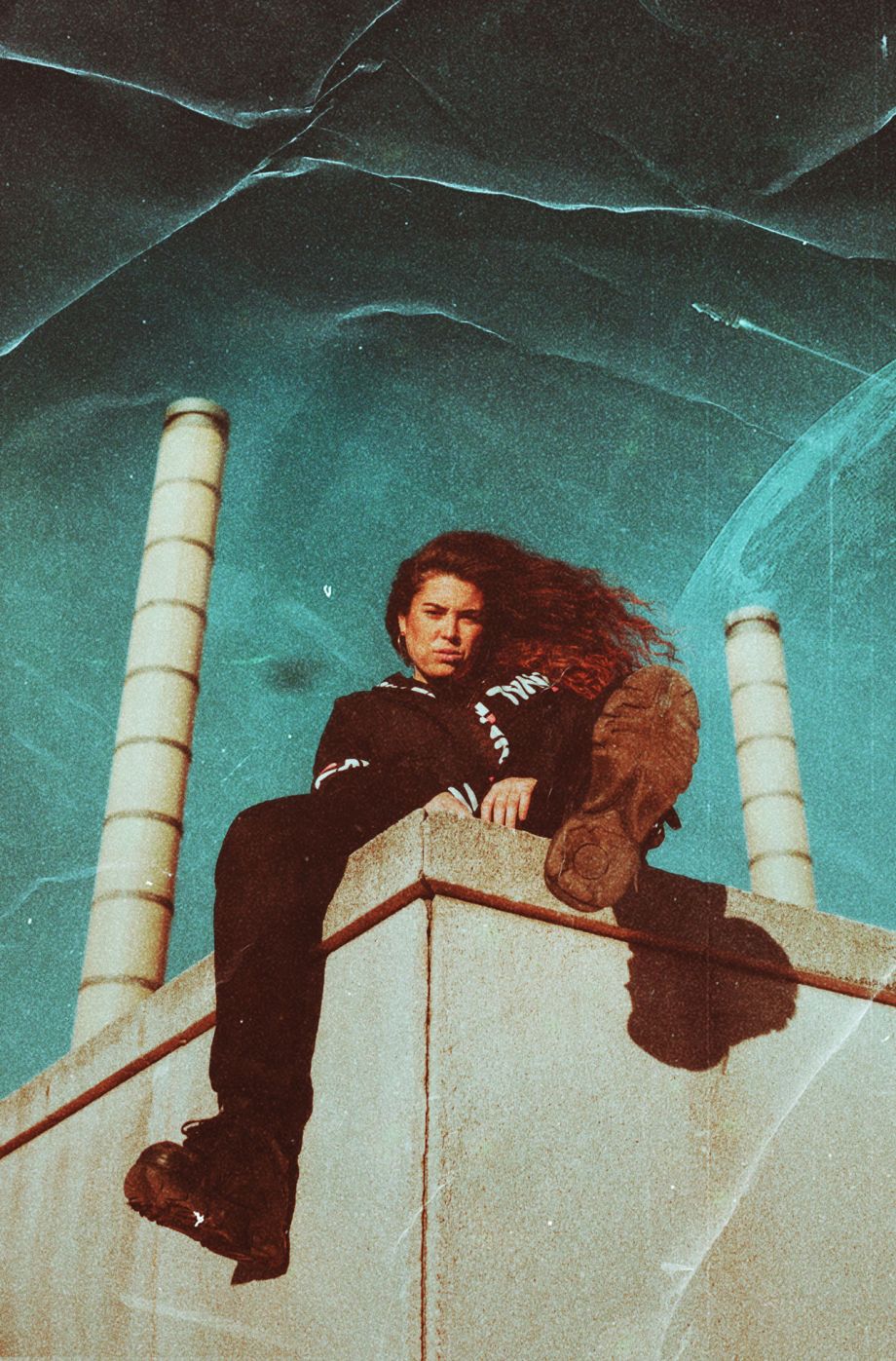 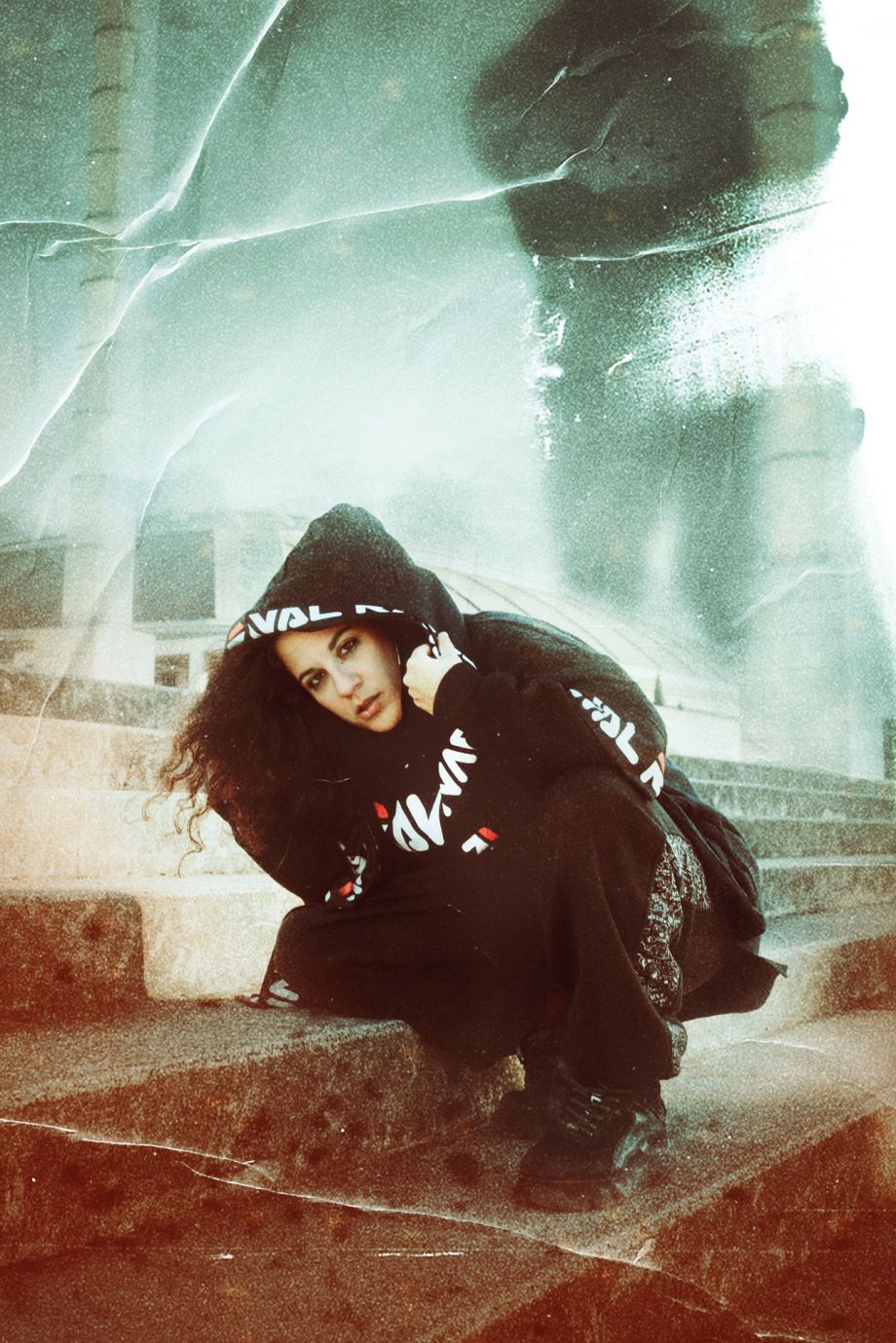